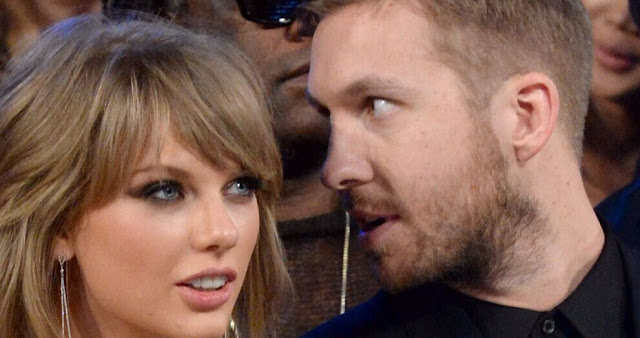 A day after news of Taylor Swift and Calvin Harris’s split was first reported, Harris took to Twitter to confirm the news and to shoot down rumors about what caused their breakup.

“The only truth here is that a relationship came to an end & what remains is a huge amount of love and respect,” the DJ wrote, with Swift backing him up by retweeting him from her account.

calvin-tweet
Although he doesn’t mention any specific rumors, Harris’s tweet seems to take aim at the nasty gossip about their breakup, with headlines claiming he was “intimidated” by her success and that he had been “bored for a while” with her.

Other than her supportive retweet, Swift hasn’t yet commented on the breakup. But we’re sure she’s too busy dancing to get knocked off her feet. 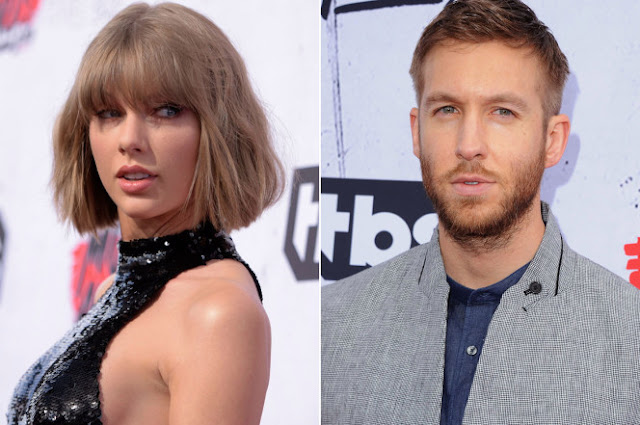 On Thursday, it appeared the Scottish DJ spilled details about his 15-month romance with the pop star on Instagram. In a series of comments, which have since been deleted, Harris, 32, alleged his former flame controlled the narrative of their love story.

“She controlled the media and this situation, I had no idea what was going on. So that kind of makes it a lot worse from my perspective,” he allegedly wrote, according to E! News.

While the EDM superstar supposedly proclaimed freedom, he also explained why he decided to follow Swift, 26, on social media again.

Though a source told the site Harris wasn’t behind the replies, he’s been anything but silent since the split.

After photos surfaced of Swift kissing new beau Tom Hiddleston, Harris scrubbed his social media of all traces of their relationship. He claims they are on good terms again.

Meanwhile, Swift and Hiddleston, 35, are going full steam ahead, as the couple caught Selena Gomez’s concert in Nashville on Tuesday.

Reps for Harris didn’t immediately return our request for comment